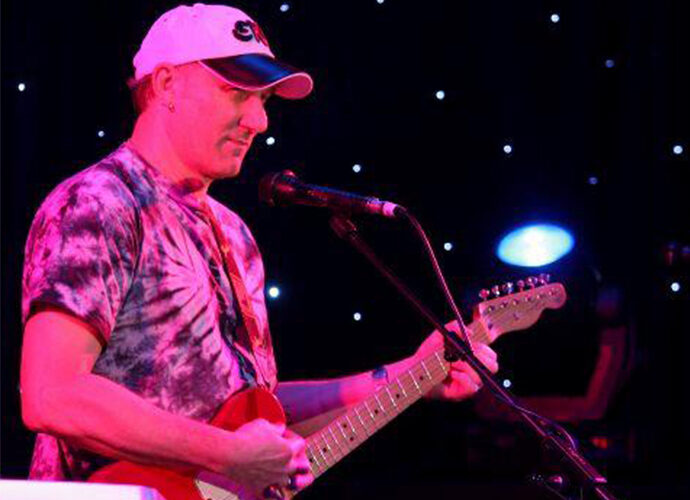 Hello And Welcome To The

And this MUST be mentioned at first !

A Japanese company caught my long lasting domain Z CAR M com after I forgot to renew it. It had a great Google ranking already. They purchased it, put a single financial thingy page on, left it there for a few years, renewed it automatically as I tried to purchase it back. Until I recently found, this domain now is on sale for more than 2000 USD !!! That being said, be happy with zcarm dot com which dosnt make any sense to your business. But SH…. happens and please remember….

Behind Z CAR M stands Berny A. Racz, German Solo artist. Z CAR M has been established back in 1980 which was then a 3-head punk band. They had several live gigs in Germany. Berny attended 2 years of classical piano training back in 1974. His father was a Hungarian professional musician who played the Viola in Symphony orchestras.

Z CAR M is producing their own original style of music. The genre is 80th Retro Pop, Rock, Indie, Easy Listening, Electro, Industrial, Experimental and Instrumentals, but some call it “Surreal Electro Wave”.

Z CAR M released one song (Charisma Of Love) on a compilation CD Playtime via Matchbox Recordings, CDBaby and Tower Records in December 2004.

Once in a while Z CAR M is collaborating with other musicians (Germany, Philippines) 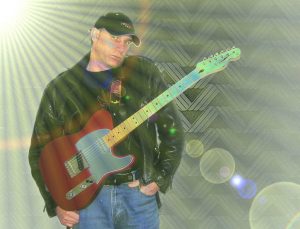